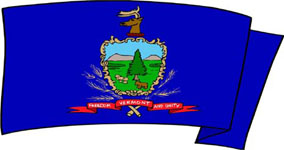 The Vermont state motto was adopted in the year of 1779 as an element of the state seal. The motto was therefore adopted while Vermont was still an independent republic a few years before joining the Union in 1791.

The Vermont motto reflects the importance of managing two strong human drives; the striving for individual freedom and the need to be in a social community.

On a national level the Vermont motto speaks of the balance between being an individual state in a greater and strong unity.


Alongside the Vermont motto, there also exists a Vermont state nickname: 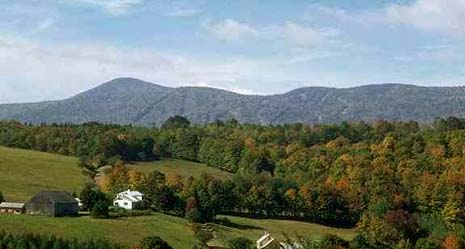 Whereas the Vermont motto intends to describe the patriotic 'soul' of Vermont, Vermont state slogans focus especially on attracting tourists, and as you will see, some do it in more conventional ways than others:

"Vermont: Bet Ya Can't Name Two of our Towns"

"Vermont: The Boutique State with a Megastore Attitude"

Most of these Vermont funny state slogans can be bought on various souvenir items such as t-shirts and the like. 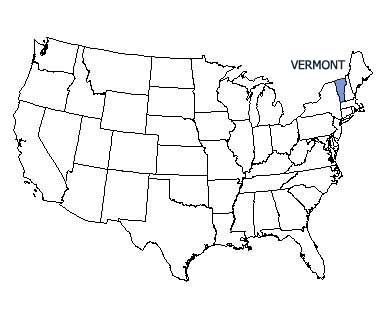 Back to the top of this page about Vermont State Motto