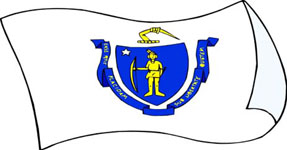 This rather long Massachusetts state motto is Latin and translated into English, it reads: "By the sword we seek peace, but peace only under liberty".

Algernon Sidney's work "Discourses Concerning Government" 1698 seemingly influenced political thinking at the time and was a source of inspiration to some American colonies. And the Massachusetts state motto is proof that even though the phrase is old the message is still considered important.

The Massachusetts state motto was adopted in 1885.


"The Bay State" or "The Old Bay State"
This Massachusetts state nickname is a reference to the early settlements of the Cape Cod Bay - the location where the English pilgrims debarked from their historic 65 days trip overseas. 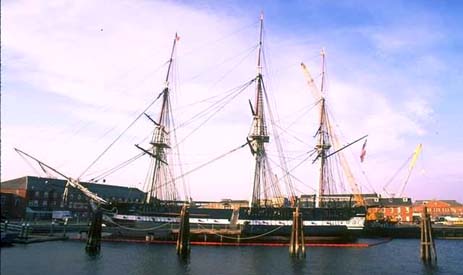 "The Old Colony State"
This is a reference to the years 1620-1628 when the English endeavour of early settlements of the Plymouth Colony happened. It was located at New Plymouth which is today's Plymouth, Massachusetts. 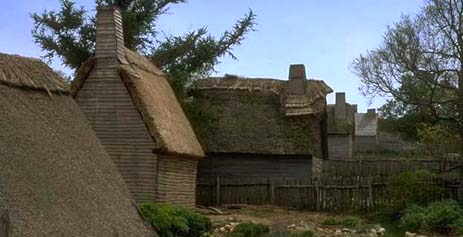 "The Pilgrim State"
With the "Mayflower Compact" well outlined before going of their ship, the pilgrims set up their own government in Massachusetts and established the Plymouth Colony in November 1620.


"The Puritan State"
The pilgrims that arrived in Massachusetts wanted to find a place where they were allowed to follow their interpretation of the bible and practice their religion without interference and persecution.


"The Baked Bean State"
On Saturdays the Puritans could prepare their brown bread and baked beans which would be eaten on the Sunday. Boston has earned quite a reputation for its good baked beans that are cooked for hours on end. Some sources believe that the Puritans learned their famous bean cooking from Native American Indians.


Whereas the Massachusetts state motto intends to describe idealistic, patriotic values special for Massachusetts: "By the sword we seek peace, but peace only under liberty" - Massachusetts state slogans focus especially on attracting tourists, and as you will see, some endeavors are serious in spirit and other are, well, less serious:


"Massachusetts... Make It Yours"
This is a Massachusetts state slogan from 2002 which apparently was somewhat of a disappointment for leaders in the tourist field as it seemed somewhat unoriginal and uncreative.


"Massachusetts: Our Taxes Are Lower Than Sweden's (For Most Tax Brackets)"

"Massachusetts: Home of the Young Girls from Nantucket. Also the Home of Ted Kennedy ... Hmmmm ..."

Some of these Massachusetts funny state slogans can be bought on souvenir t-shirts etc. 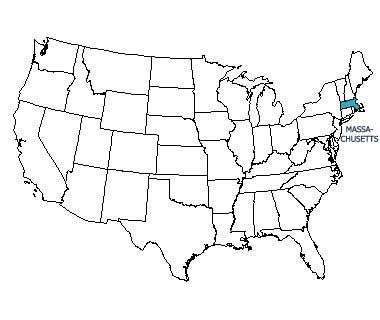 Back to the top of this page about Massachusetts State Motto