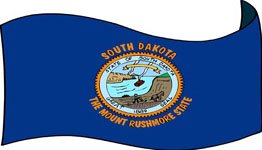 "Under God the People Rule"

The South Dakota state motto was adopted in 1885 and is also featured on the state seal. This adoption of motto and seal took place four years before South Dakota joined the Union.

The emphasis of belief in God or another Deity like figure is not only conveyed in the South Dakota state motto but also appear in the state mottos of Arizona, Colorado, Florida, and Ohio.

Whereas there is only one South Dakota motto, there exist a number of state nicknames for South Dakota:

"Mount Rushmore State" (Official)
This official South Dakota state nickname is a reference to the giant granite sculpture in Mount Rushmore made by Gutzon Borglum.

"The Sunshine State"
This is one of South Dakota's attempts at attracting tourists.


"The Artesian State"
This South Dakota nickname is a refers to the large number of artesian wells found in South Dakota.


"The Coyote State"
Coyotes were so plentiful in state that it made ground for this nickname. 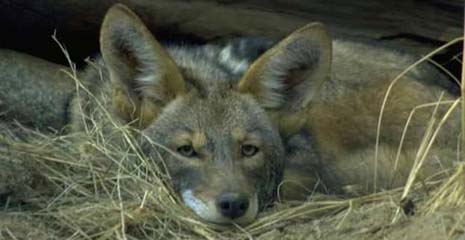 "The Blizzard State"
Rough winters in South Dakota are the reason for this nickname which is also shared with Texas Texas.


Whereas the South Dakota motto intends to describe values important to South Dakota, South Dakota state slogans focus especially on attracting tourists, and as you will see, some are more conventional than others:

"South Dakota: Home of the Badlands and Huge Drugstores"

Some of these South Dakota funny state slogans can be bought on t-shirts. 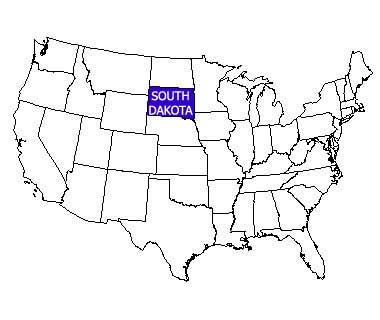