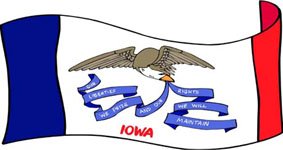 "Our Liberties We Prize and Our Rights We Will Maintain"

The Iowa state motto was adopted in 1847 and appears on both the state seal and state flag. This was only a year after Iowa became a state - a transition not reached without hard efforts put in by the territorial governor.

he Iowa motto therefore mirrors how the Iowa people value their freedom and liberties which they are willing to fight for and defend, if necessary.

Whereas there is only one Iowa motto, there exist a number of state nicknames for Iowa:


"The Hawkeye State"
This Iowa state nickname is made in memory of the leader of the Sauk Indians, chief Black Hawk.


"The Corn State" or the "Land Where the Tall Corn Grows"
A whole of 90% of Iowa is designated to agriculture and in terms of corn, Iowa is in the total lead. 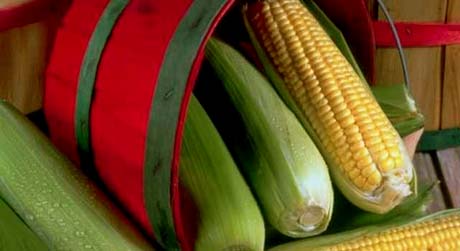 "Land of the Rolling Prairie"
This version of Iowa state nicknames speaks for itself. The vast areas of rolling prairie is the background for this Iowa nickname.

Whereas the Iowa state motto intends to describe the patriotic 'soul' of Iowa, Iowa state slogans focus especially on attracting tourists, and as you will see, in both serious and funny ways:


"Iowa: Life Changing"
This is the Iowa slogan of the Official Web site of the Iowa Department of Economic Development: IowaLifeChanging.com


"Iowa: Fields of Opportunities"
This is the Iowa state slogan from 1999. It appears on road signs among other things.


"Iowa: You Make Me Smile"
This is an old version of the Iowa state slogan.

"Iowa: We Do Amazing Things With Corn"

"Come to Iowa and Lose Your Will to Live"

"Iowa: Not as Depressing as Idaho"

Some of these Iowa funny state slogans can be bought on t-shirts and other souvenir items. 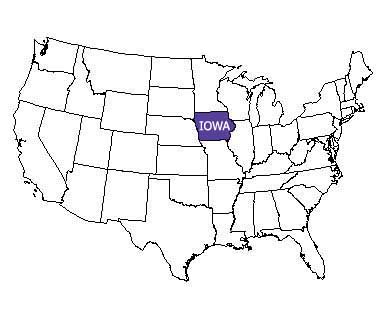 Back to the top of this page about Iowa State Motto