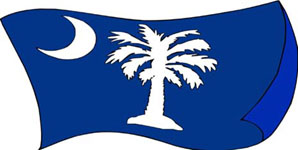 These are two versions of the South Carolina state motto which both appear on the state seal and was adopted in 1776 when South Carolina declared their Independence.

Both South Carolina state mottos are Latin mottos and "Dum Spiro Spero" means in English "While I breathe, I hope" and "Animis Opibusque Parati" means " Prepared in Mind and Resources".

The South Carolina motto "Dum Spiro Spero" is thought to have been written by Marcus Tullius Cicero, one of the great Roman statesmen and philosophers.

North and South Carolina must be great Cicero fans as the North Carolina state motto "Esse Quam Videri" (To be rather than to seem) also originates from Cicero.

The historical significance of Palmetto goes back to the Palmetto log fort (built of palmetto logs), which under the leadership of Colonel William Moultrie, defended the Sullivan's Island against the British Fleet's firing canons. 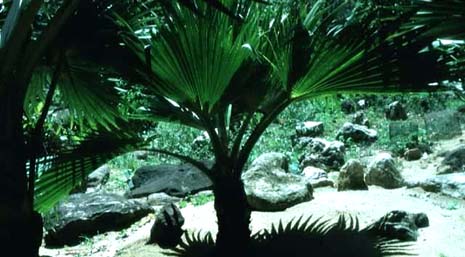 "The Swamp State"
Like many of the other southern U.S. states, South Carolina has a big part of its landmass covered by swamps.


"The Sandlapper State"
This nickname is a reference to the poor people who lived on sand ridges around pine forests. It was said that these Sandlappers "lapped up sand to stay alive."


"The Iodine State"
In South Carolina a high amount of iodine is present in the vegetation.

Whereas the two versions of the South Carolina motto intend to describe the national 'soul' of South Carolina, South Carolina state slogans focus especially on attracting tourists, and some are more traditional in nature than others:

"South Carolina, Hook up for Free at One of Our Lovely Trailer Parks"

"I'm from South Carolina and I Own a Shirt"

Some of these South Carolina funny state slogans can be bought on various souvenir t-shirts. 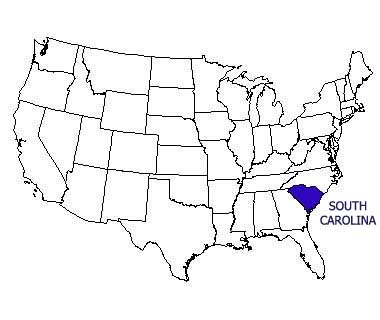