Other U.S. states that have mottos that like the Colorado motto embody deep religious sentiments and references to God are Arizona, Florida, Ohio and South Dakota.


Whereas there is only one Colorado state motto, there exist a number of state nicknames for Colorado:

"Centennial State"
In the year of 1876 Colorado became a U. S. state, 100 years after its Declaration of Independence, hence this variation of the Colorado state nicknames.

"Colourful Colorado"
This Colorado state nickname is mentioned with pride and is widely seen on cars, signs and other items in Colorado. It is assumed it refers to Colorado's scenic nature.

"The Buffalo Plains State"
Back in the days before the widespread hunting of the buffalo, buffalos dominated the plains of Colorado. 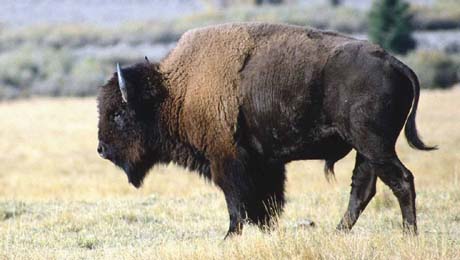 "The Highest State"
This Colorado state nickname refers to the fact that Colorado has more mountains reaching 14,000 feet than any other state.

"Switzerland of America"
The beautiful mountain landscape has a similarity to the mountainous scenery of European country Switzerland.

Whereas the Colorado motto contains a message with reference to God, Colorado state slogans are more earthbound and especially orientated toward attracting tourists, and as you will see, in both serious and funny ways.


"Colorful Colorado"
This Colorado state slogan may be found on road sign and also is printed on hats by the Official Site of Colorado Tourism: Colorado.com

"Denver, Where It's Legal to Get a Rocky Mountain High"

"Colorado: Ski Your Aspen Off"

"Colorado: This Nipple is Aspen"

"Colorado: We Are So Totally High Right Now"

Some of these Colorado funny state slogans can be bought on t-shirts and bags, among other things. 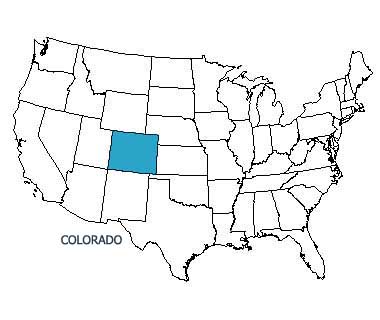 Back to the top of this page about Colorado State Motto