- A picture is worth a thousand words but it uses up a thousand times the memory.

- Who is "General Failure" and why is he reading my hard disk?

- I haven't lost my mind, it's backed up on disk somewhere.

- New wives are like computers ... they go down unexpectedly.

- Did you hear about the new Viagra computer virus? It turns your floppy disk into a hard drive.

- Why men are like computers: 1) they are useless until you turn them on. 2) They have lots of data but are still clueless. 3) As soon as you pick one, a better model comes on the market!

- Why women are like computers: 1) No one really understands them. 2) All our mistakes are stored in their memory. 3) You find yourself spending all your money on accessories for them!

Some Really Funny Quick Jokes about Money ... It Will Cost You!
~ Money Jokes 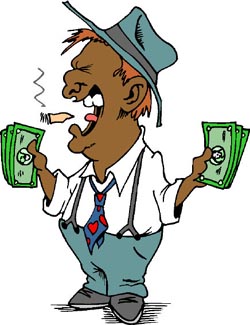 - It's not hard to meet expenses ... they're everywhere

- Borrow money from a pessimist - they don't expect it back.

- A man can keep his youth by giving her money, furs and diamonds.

- Did you hear about the man who spent too much money on Viagra: Now, he's hard up

- What do you get if you cross a sorceress with a millionaire? A very witch person.

- Life is all about ass. You're either covering it, laughing it off, kicking it, kissing it, busting it or trying to get a piece of it.

- I used to have a handle on life, but it broke.

- All the desirable things in life are either illegal, expensive, fattening or married to someone else.

- Jesus says to John: "Come forth, I'll give you eternal life." John came fifth - he won a toaster.

- I intend to live forever - so far so good.

Best Short Jokes Ever About Relationships
~ Boys and Girls Jokes

- A girl phoned me the other day and said, "Come on over, there's nobody home." I went over. Nobody was home!

- If your girlfriend starts smoking, slow down and use a lubricant.

- Be careful when a guy tells you that he loves you from the bottom of his heart for this may mean that there is still enough space for another girl on top!

- My girlfriend always laughs during sex ... no matter what she's reading.

- Boys should tell their trousers that it's rude to point! 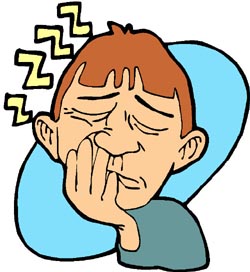 Your future depends on your dreams. So go to sleep!

- There should be a better way to start a day than waking up every morning.

- Consciousness: That annoying time between naps

- My life's dream has been a perpetual nightmare. 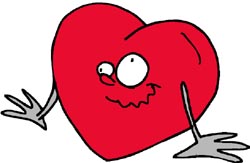 - And I know that there are people in this world who do not love their fellow human beings. And I HATE people like that!

- A relationship is the opportunity to do something you hate with someone you love.

- It is better to lose a lover than love a loser.

- It is better to have loved a short woman than to have never loved a tall.

- How to impress woman: kiss her, hug her, compliment her, love her, tease her, protect her, listen to her, support her. How to impress a man: Show up naked with beer.

Short Jokes About the Absurdity of Living

- Despite the high cost of living, it remains popular.

- Always go to other people's funerals or they won't go to yours.

- It is hard to understand how a cemetery raised its burial cost and blamed it on the cost of living. 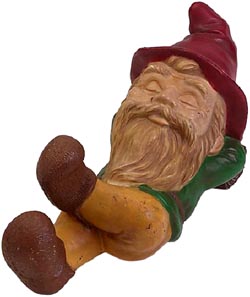 - Cinderella would be bad at football. Her coach was a pumpkin.

- When Einstein stared at his cousin's boobs, he discovered 'Theory of Relative Titty'.

- Winnie The Pooh will get angry if you stick your finger in his honey.

- Van Gogh was a painter because he didn't have an ear for music.

- How do frogs die? They Kermit suicide.

- The roundest knight at King Arthur's round table was Sir Cumference.

- Right now I'm having amnesia and deja vu at the same time - I think I've forgotten this before.

- I've had amnesia as long as I can remember.

- According to my best recollection, I don't remember.

- One good thing about Alzheimer's is you get to meet new people every day.

- A clear conscience is the sign of a bad memory.

- He had a photographic memory which was never developed.