• Now go for that quick laugh!

- A single fact can ruin a good argument.

- Do not argue with an idiot; he will drag you down to his level and beat you with experience.

- Never argue with a fool ... he may be doing the same thing.

- Many arguments have two sides, but no end.

- The best way to get a woman to argue with you, is to say something. 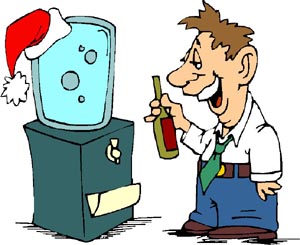 - A drunk who works at an upholstery shop is a recovering alcoholic.

- Rehabilitation is for quitters.

- Alcohol doesn’t solve any problems … but if you think again neither does milk.

- You're not drunk if you can lie on the floor without holding on.

- Knowledge is knowing a tomato is a fruit; Wisdom is not putting it in a fruit salad.

- The quickest way to make tossed salad is to give fresh vegetables to an 18-month-old child.

- What kind of lettuce 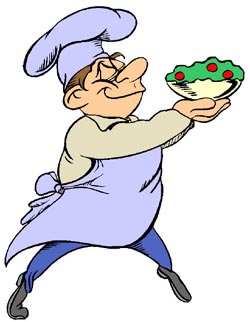 did they serve on The Titanic? Iceberg!

- Waiter, waiter! There's a caterpillar on my salad. Don't worry sir, there is no extra charge.

- Having sex is like playing bridge; if you don't have a good partner, you'd better have a good hand.

- Prostitute with her hand in her panties is "self employed".

- A man who cries while he masturbates is a real tearjerker.

- Women might be able to fake orgasms. But men can fake a whole relationship.

- For every woman with a curve, there are several men with angles. 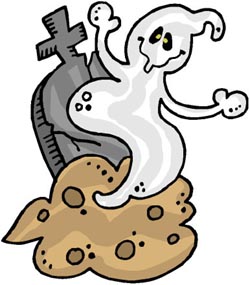 - Undertakers are nice; they're the last to let people down.

- The only truly consistent people are dead.

- A will is a dead giveaway.

- A Shotgun wedding is a case of wife or death.

- We are all part of the ultimate statistic - ten out of ten die.

- Why do they have a high fence around the graveyard? Everyone is dying to get in.

- I asked God for a bike, but I know God doesn't work that way. So I stole a bike and asked for forgiveness.

- Going to church doesn't make you a Christian any more than standing in a garage makes you a car.

- The difference between the Pope and your boss; The Pope only expects you to kiss his ring.

- If God wanted me to touch my toes, he would have put them on my knees.

- He who sleeps on bed of nails, is indeed a holy man.

- What kind of fun does a priest have? Nun!

- Atheism is a non-prophet organization.


Short Funny Jokes that Will Light up Your Day
~ Lighting Jokes 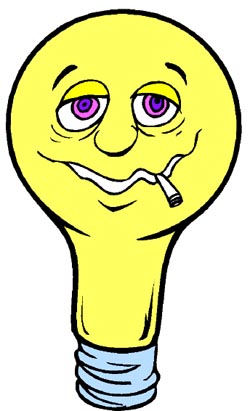 - Light travels faster than sound. This is why some people appear bright until you hear them speak.

- The light at the end of the tunnel has been turned off due to budget cuts.

- My mind works like lightning; One brilliant flash and it is gone.

- The light at the end of the tunnel may be an incoming train.

- Beauty is only a light switch away.

- What is the difference between "light" and "hard"? You can sleep with a light on.

- This isn't an office; It's hell with fluorescent lighting.