• Here is a collection of short hilarious jokes that we consider some of the best one line jokes.
• As we want no one to leave our site still feeling hungry, we have a bit of something for every taste:

• Now go for them, and catch those funny phrases as they explode to your delight!

- Sex is the only activity where you start at the top and work your way to the bottom while getting a rise.

- Whether or not sex is better than pot, depends on the pusher.

- If sex is a pain in the ass, then you're doing it wrong!

- If you don't believe in oral sex, keep your mouth shut.


Really Funny Jokes about Life, The Universe and Everything
~ Life Jokes

-The most precious thing we have is life. Yet it has absolutely no trade-in value.

- Money can't buy happiness, but it sure makes misery easier to live with.

- Your strength lies in your continued belief that what you just ate was indeed duck.

- At the feast of ego, everyone leaves hungry.

- If you continue to live in the past, your life is history.

- The mind is like a parachute; it works much better when it's open.

- When you harbour bitterness, happiness will dock elsewhere.

- Misfortune is the kind of fortune that never misses. 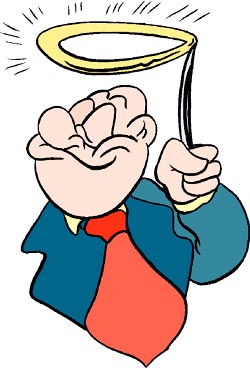 - A politician is a man who stands for what he thinks the voters will fall for.

- Leftists are among the first to speak of their rights.

- The honest politician. Take my advice; I don't use it anyway.

- It's tough being a politician. Half your reputation is ruined by lies the other half is ruined by the truth!

- Honesty in politics is much like oxygen. The higher up you go, the scarcer it becomes.

- Crime is merely politics without the excuses.

- The reason they bury politicians 26 feet under is because deep down they're nice guys.

- A politician is one who shakes your hand before elections and your confidence after.


Truths You Never Knew, You Were Never Going to Miss
~ Truth Jokes

- Never forget that you are unique, just like everybody else!

- Tis better to be pissed off than pissed on.

- He who refuses to listen, is lying.

- It is better to be looked over than overlooked.

- The young know the rules, the old know the exceptions.


Hilarious Jokes That Are up in the Air
~ Air Jokes 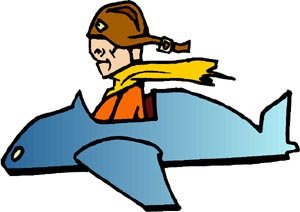 - Getting sick at the airport, could be a terminal illness.

- If at first you don’t succeed, parachuting is not for you.

- An 'Aeroplane Blonde' is one who has bleached her hair but still has a 'black box'.

- People who say they never fart, are full of hot air.

- No one has ever complained of a parachute not opening.

- Two wrongs may not make a right; but two Wrights made an airplane.

- Never test the depth of the water with both feet.

- Do not argue with spouse who is packing your parachute.

- Live each day as if it were your last, because someday it will be.


Jokes That May Take Time to Digest
~ Complicated Jokes

- I feel like I'm diagonally parked in a parallel universe.

- Latest survey shows that 3 out of 4 people make up 75% of the world's population. 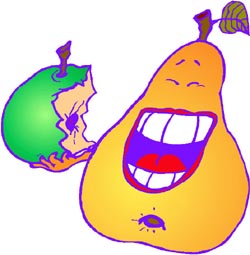 - Why did the orange stop rolling down the hill? It ran out of juice.

- A gay man with diarrhoea is called juicy fruit!

- The first commandment was when Eve told Adam to eat the apple.

- Why did the blond get fired from the banana plantation? Because she threw out all the bent ones.

- "Patience" is a naked woman lying down with her legs apart under a banana tree. 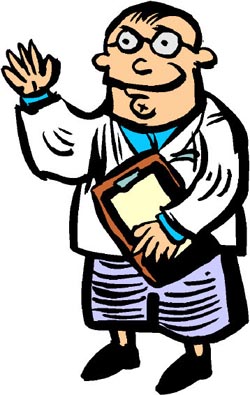 - A male gynaecologist is like an auto mechanic who never owned a car.

- The very first doctor of dermatology, had to start from scratch.

- Gynaecologist and the pizza delivery man are very much alike... both get to smell the goods, but neither one can eat it.

- A practical nurse is one who marries a wealthy, terminally ill patient.

- What do gynaecologists and pizza delivery men have in common? They always get to sniff it, but never get to eat it.

- Argument between pharmacist and a patient is called a pill owe fight.