New Years Eve parties are always a big affair, with people making New Years toasts, staggering around drunkenly, and basically making fools of themselves with all the fun they are having.

However, half the fun of New Years Eve is being able to let it all hang loose and have fun, so there is nothing wrong with enjoying every part of the evening as much as possible.

There are hundreds of great New Years games, toasts, costume themes, and entertainment for anyone who wants to bring in the New Year with merriment and laughter. 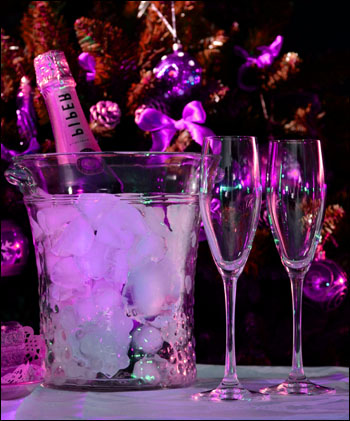 The New Years Eve party games are truly some of the most memorable things to remember, and you will find that there are hundreds of games that you can play on New Years Eve. These New Years Eve games can be a lot of fun, and getting into the spirit of the New Years games is an important part of joining the festivities and celebrating the approach of a New Year.

If you find yourself playing New Year games, you will find the one objective is to win any way you can.

Be warned that most of the New Years Eve party games that you will find online will involve some sort of drinking. If you are a person that doesn’t like to drink, you may find that there are a few New Years Eve games that may be better suited for you.

These games include such classics as "Snore the Loudest", "Go to Bed Early", and "Sit In Your Living Room Watching TV". You may already be an expert at these games, which may be one reason why no one will challenge you. That, or these games have nothing to do with the festive spirit of New Years Eve.

Playing these games means cutting loose and not worrying about everything:


New Years Eve is the time to let all of the repression that has held you back all year go, and you will find that there are some great New Years Eve party games to help you bring in the New Year in style.

Be prepared for some serious fun, alcohol, and potential disrobing.

You may want to leave your "party pooper" pants at home if you are getting into the spirit of New Year and be prepared to be booed out of the house if you are too boring.

Enjoy the time that you get to kick back and relax, as it will only be a couple more days until you will need to get right back to work.

Here is a list of some of the best New Years Eve party games for you.

Quarters is a classic game that is great for any party, but you will find that it will be even more fun for your New Years games.

The object of the game is simple: to bounce a quarter off the table and into a shot glass. However, despite the easy object of the game, it is actually quite hard. You will spend hours playing this game just to be able to get the quarter into the glass. If you can, you can make anyone playing the game drink.

Eventually after a few drinks, the game will degenerate into way too much fun. You can make up crazy rules in the game, such as anyone not making a quarter into the glass before midnight has to run around naked.

The best part of quarters is that there is only one set rule, and the rest of the rules of the game can be made up as you want.

News Years TriviaThose who are interested in having a more orderly and tranquil New Years Eve party will find that New Years trivia is a great game to play.

You can play New Year trivia with questions about funny or crazy things that happened in the last year, or you can play a game where everyone has to make a likely prediction and everyone votes to determine which is least or most likely.

Playing New Years trivia can be a fun game, but you had better add some spice to it in order to make it a game that really is fun for your New Years Eve party. 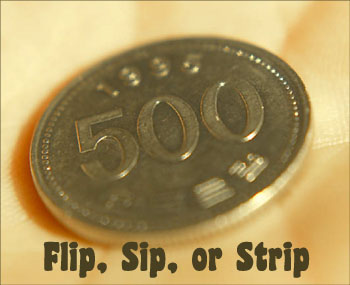 The rules of the game are simple: flip a coin and call heads or tails.

If you get it right, no worries!

If you get it wrong, take a drink!

Seeing as this game is basically 50-50 luck that you will call it right, there really is no skill to the game.

All you need to do is have a better consistency and be better able to hold your alcohol than those around you if you want to win, as eventually people will start calling out crazy things as they drink more and more.

As with all drinking games, the game just gets more fun the more you drink.

FUBAR is a card game where each card has an action, and players go flipping over cards one at a time.


This game gets to be a lot of fun as it degenerates. Every time someone loses, they take a drink until everyone is enjoying their New Years Eve far more than they should.

Tape a 40 ounce bottle of beer to each person’s hands, and they cannot remove the bottles until the bottles are done.

You have to do everything with the beers taped to your hands, and you will have tons of fun trying to do simple tasks like using the restroom or answering your cell without the use of your hands.

See if you can’t find a pretty girl or handsome man to help you to make the game even more fun.

The game has one rule: flip empty cups before the other team does.

Make teams of five, fill five cups with beer, and see which team can flip over their empties the quickest. Make sure the consequences for the losing team are funny or embarrassing, and then don’t lose.

Pull out a deck of cards between you and a bunch of friends, and each turn a card over.

Whoever has the highest card wins, and whoever has the lowest card has to drink. Make up crazy rules like "anyone with a 7 drinks 3" or "10 is the wild card".

This game has nothing to do with real boxing, but simply involves two people rolling a dice against each other to see who wins.

Each round of the game lasts three minutes, and each person playing the game has a corner man who fills their shot glass as soon as it is empty. The game continues until the round is over, someone quits, or they pass out.

The game is a fast paced one that is tons of fun, though it may cease being fun for the "boxers" around shot 25 and minute 2:30.

Beer pong is another classic party game, and you will find that you can get pretty good at it with practice. Simply set up ten glasses of beer at each end of a ping pong table, with one or two players on each side.

Each player has to take a turn bouncing the ball on their opponents side and getting it into the other person’s beer cups. Once the ball goes into a cup, the owner of the cup has to drink it. The game is played until one player quits or all the cups are empty.


Master of the Thumb

This game is actually a lot of fun, and you can play it at any time during the evening. The game simply involves one person being "The Master of the Thumb". 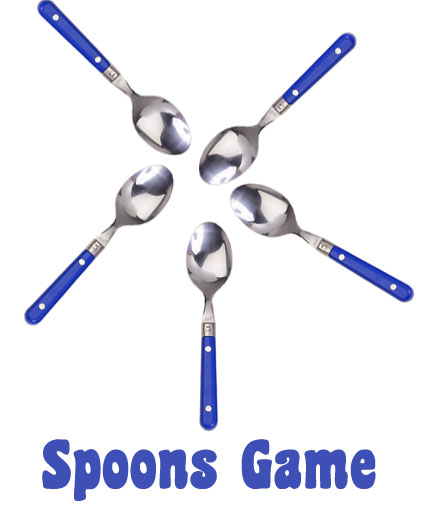 Play in groups of 6 to 9, and use exactly one spoon less than there are players. Set the spoons in the middle of the table or floor, and have all the players sit around the spoons.

Give each player four cards, and place the deck in front of one player. Have that player draw cards and pass them on to his left and around the circle, and each player will look at the passed cards in order to make sets of four.

Once someone has a set of four, he should grab a spoon.

Once a spoon has been grabbed, everyone has to grab a spoon. There will be one spoon less than players, so there will always be one slow sucker taking a shot after each round.

Go around the room and tell people something you "never" did in the last year. You can make stuff up, and people have to guess if you are telling the truth or not. This game may get to be a bit embarrassing, but it can be a great way to bond with the other drunk people in the party.

Printable News Years GamesPlace a deck of card on top of a bottle, and have each person try to blow off as many as they can with a single breath.

The person who blows the last card off the top of the bottle has to take a shot.

You might be surprised to find out who is actually very good at this game.

Place an empty glass in a pitcher of beer, and have each player take turns pouring some of their beer into the glass.

The purpose of the game is to force the next person to pour just enough beer that they will sink the glass, and it will take a lot of practice to get this game just right.

Games and Ideas for the New Year Party 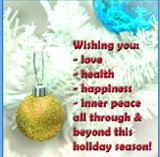 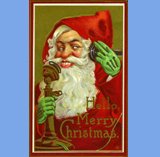 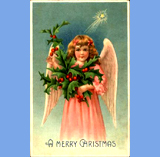 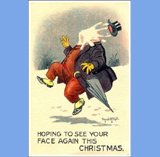 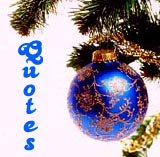 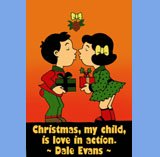 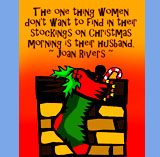 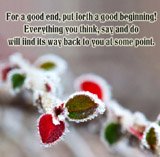 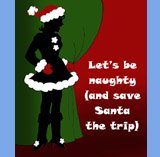 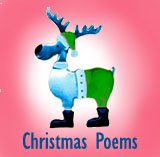 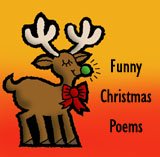 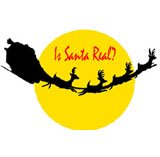 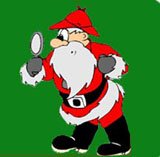 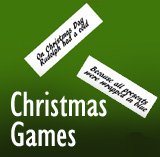 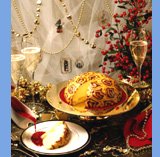 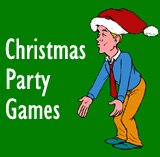 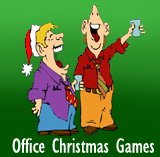