24 Funny Condom Ads:
So Much Fun, in so Little Time!

• Looking for those quibbling funny condom ads that manage to be both subtle and direct at the same time?

• When you've seen the ads below and you still want more creative condom ads, you are welcome to see our other two artful condom commercial galleries: here and here.

Have the sex you tell your friends you have
- Durex commercial and funny condom slogans. 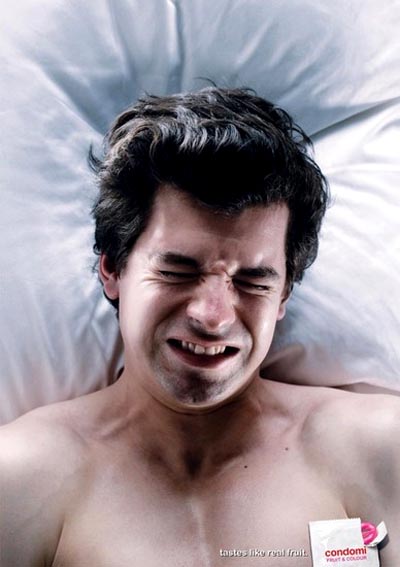 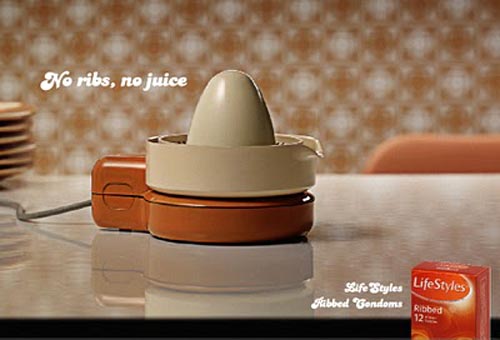 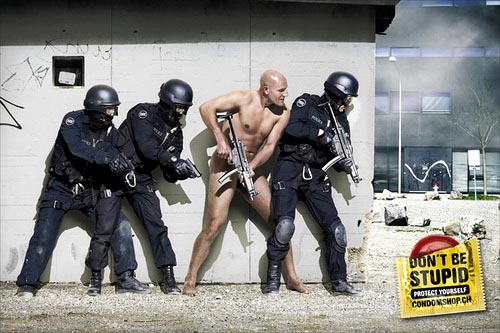 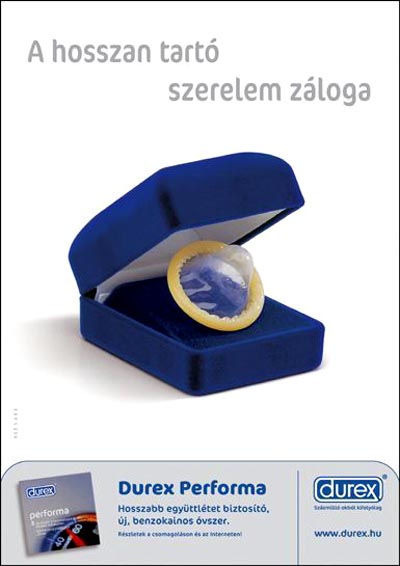 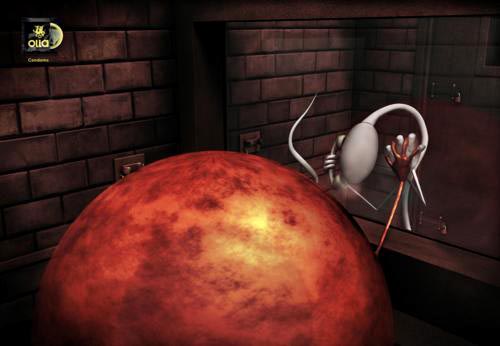 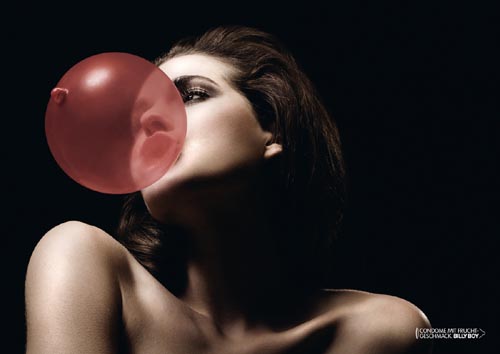 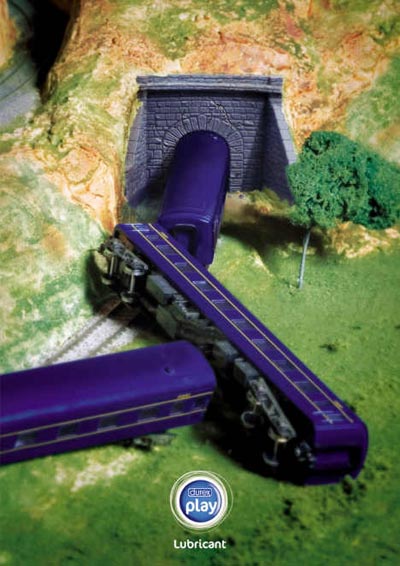 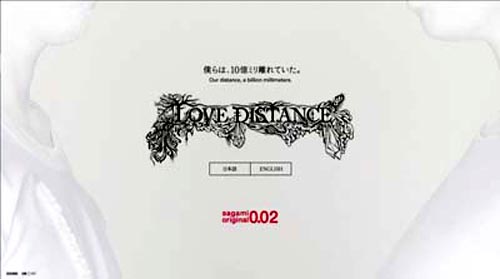 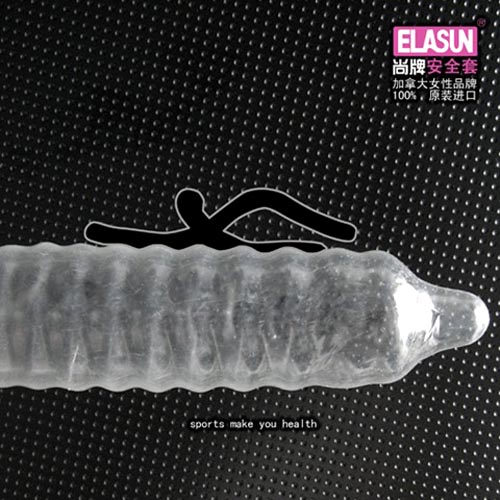 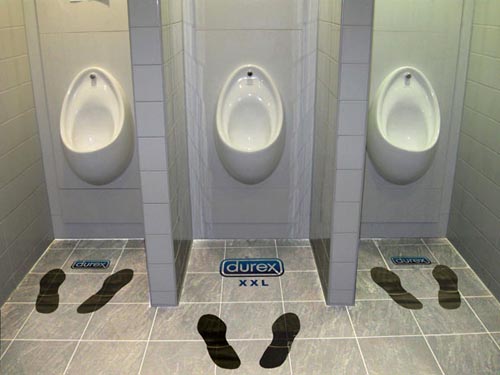 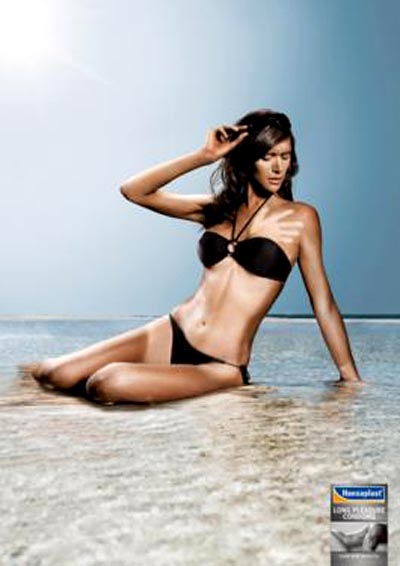 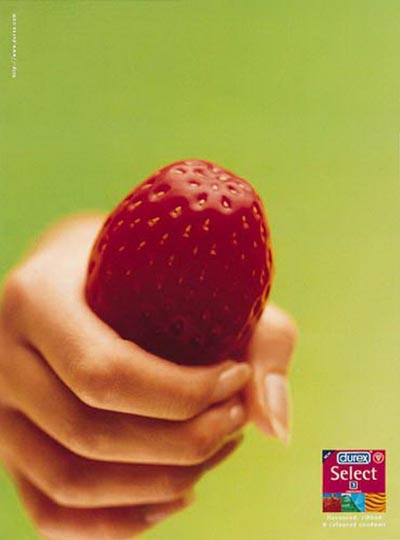 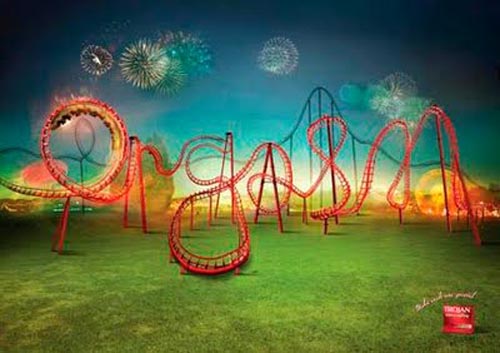 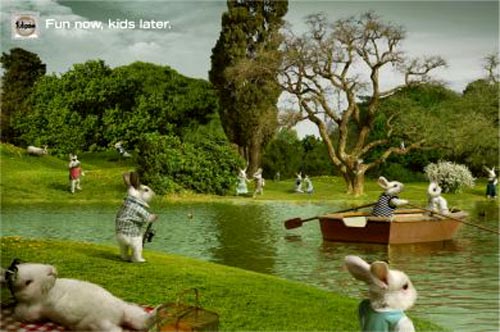 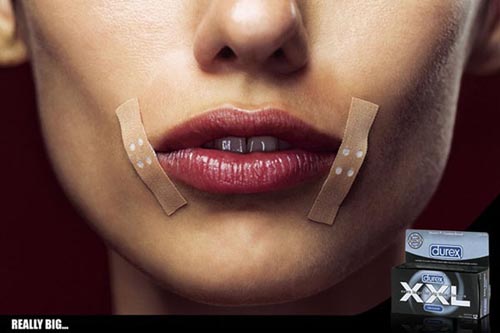 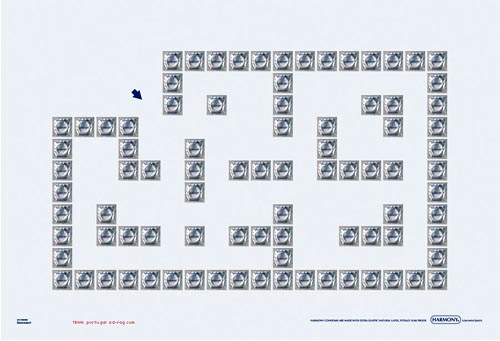 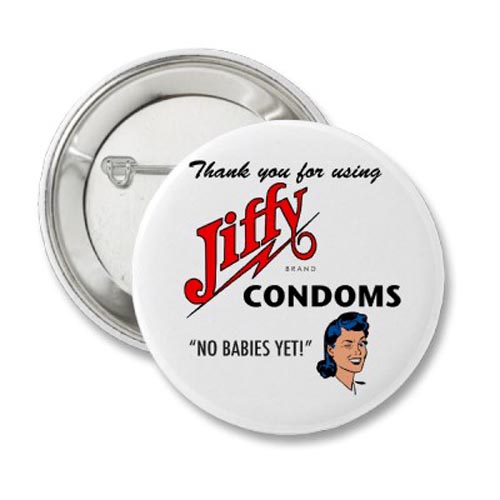 Thank you for using Jiffy Condoms. No Babies Yet
- Jiffy condom slogans on badges. 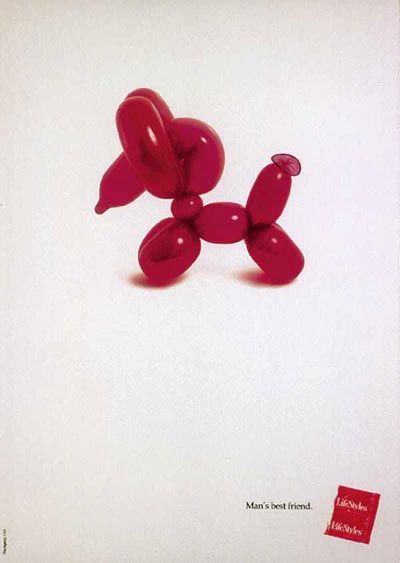 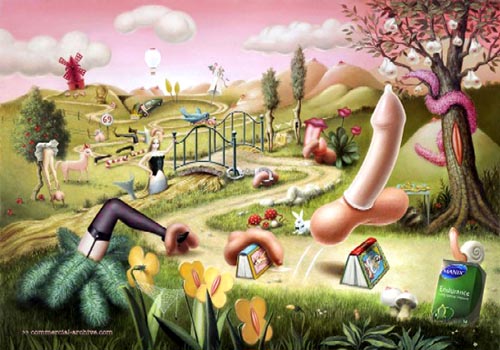 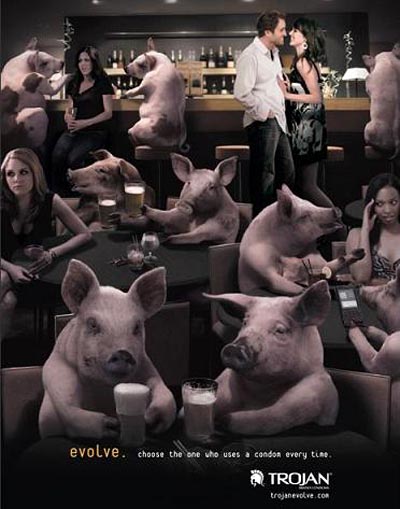 Evolve. Choose the one who uses a condom every time
- Trojan funny condoms with pigs in a bar. 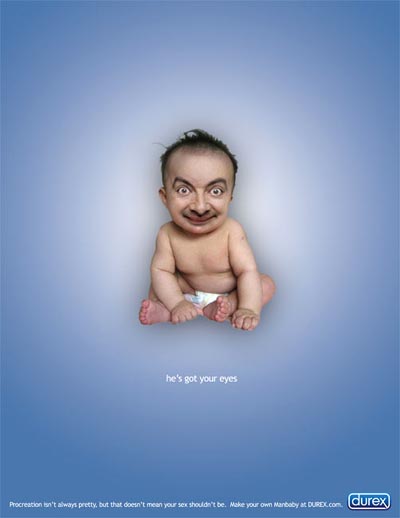 He's got your eyes.
- Durex commercial with mr. Bean along with a great case of hilarious condom slogans. 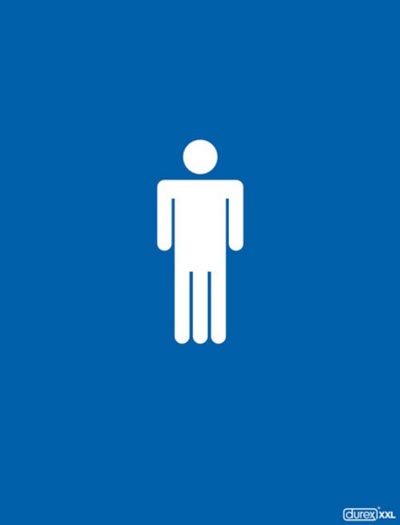 Durex Extra Extra Large / Durex XXL
- Durex commercial with white man and three legs or is it something else entirely? 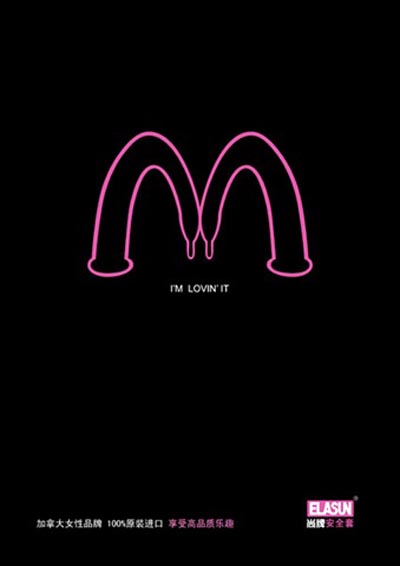 Funny Ads: A Delicately Handpicked Collection of the Best and Funniest Commercials Ever!

Funny Ads and Humorous Condoms
That Will Raise Your ... Spirits

Back to the top of this page about 24 Funny Condom Ads: So Much Fun, in so Little Time!